Farm biosecurity is the protection of animals from any type of infectious agent either viral, bacterial, fungal, or parasitic. People and animals can spread diseases as they move within a facility and from one facility to another. Animals or equipment introduced into a facility can bring pathogens with them; wild animals like rodents, insects, as well as pets almost certainly will. Among the many biosecurity procedures to prevent these types of disease transmission are the use of protective clothing, quarantine periods for new animals and visitors, vector control and of course cleaning and disinfection.

Well planned biosecurity practices help minimize the risk of diseases occurring or spreading, safeguard the health and welfare of animals and protect the viability of livestock production. Good biosecurity must be routinely adopted as part of farm management to help reduce the risk of epidemics and the burden of endemic diseases. Biosecurity plans must be part of any herd or flock health plan.

Iodine solutions or tinctures long have been used by health professionals primarily as antiseptics on skin or tissue. Iodophors, on the other hand, have been used both as antiseptics and disinfectants. Iodophor is a combination of iodine and a solubilising agent or carrier; the resulting complex provides a sustained-release reservoir of iodine and releases small amounts of free iodine in aqueous solution. Disinfectants contain iodine, which is bound to a carrier. Common iodophor solutions are formulated with phosphoric acid because that way the pH of these disinfectants is lowered from 2 to 4. This is because of the greatest effect of iodine in this pH range. The iodophors retain the germicidal efficacy of iodine but unlike iodine generally are non-staining and relatively free of toxicity and irritancy.

Iodophors are solutions that contain iodine and a solubilizing agent. In this way, a small amount of iodine is slowly released in solution. They are typically used at concentrations ranging from 6 to 75 ppm. Iodophors penetrate the cell walls and membranes of microorganisms and interfere with DNA synthesis. Iodophors also bind to proteins, causing their inactivation, thus is often used for the disinfection of surfaces in livestock’s industries. Iodophors are generally less toxic than other disinfectants.

IOGUARD 300 is specially formulated to render the Iodine safe without impairing microbial properties. It is non-irritant and non-toxic. It is a stabilized Iodine – surfactant complex having germicidal action enhanced by phosphoric acid. It is an ideal disinfectant for livestock housing, equipment, and hatcheries. IOGUARD 300 can also be used as part of biosecurity in the farms to prevent and control the spread of infectious diseases. It can kill most food spoilage microorganisms, odor causing bacteria and bacteria that may cause disease or economic losses to the poultry, livestock and food industries.

IOGUARD 300 is a powerful farm disinfectant offering rapid results and excellent protection from a wide range of disease-causing organisms. 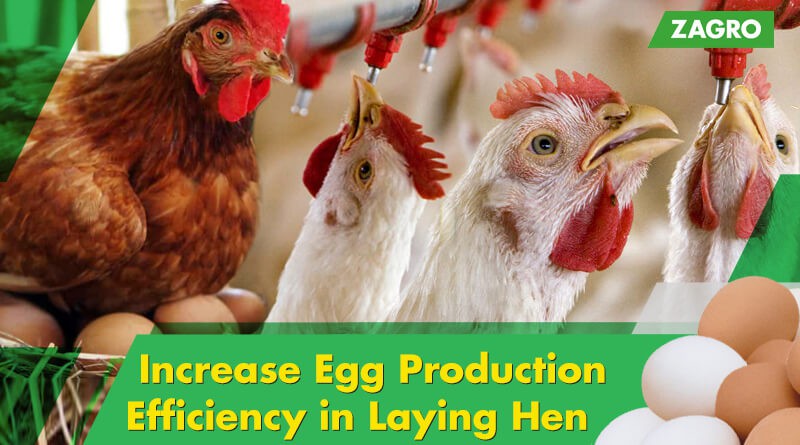