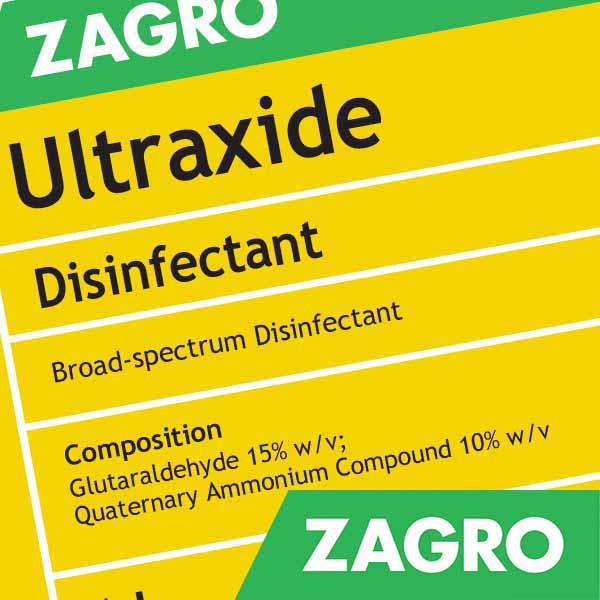 Ultraxide™ is a highly-effective disinfectant (composition) formulated as a protection against the spread of contagious animal diseases which can be acquired from contaminated poultry hatcheries, livestock buildings, feed and farm equipments, slaughter houses, processing plants and others.

Ultraxide™ is a highly-effective disinfectant (composition) formulated as a protection against the spread of contagious animal diseases which can be acquired from contaminated poultry hatcheries, livestock buildings, feed and farm equipment, slaughter houses, processing plants and others.

Ultraxide™ has a broad spectrum activity against bacteria, mycoplasma, fungi and virus. It has no environmental residues, non-corrosive and with exceptionally low toxicity level. It is suitable in all disinfecting systems (including aerial). Having a pleasant smell, it is safe to use by farm workers and has no impact even in farm animals. The residual activity is stable up to 1 week after administration.

Storage Recommendation:
For maximum effectiveness, store below 40oC. Store in a cool and dry place; protected from direct heat and light.

An outbreak of H5N8 virus has been reported in several Asian and EU countries since last year, with Japan and South Korea already culling millions of birds to prevent the further spread of the outbreak. India, the world’s sixth largest poultry producer, has also reported cases in several states. Several countries have already banned the import of live birds from countries with H5N8 and surveillance systems have been set up for early detection of the virus.

Zagro’s Ultraxide™ disinfectant has been proven effective against the Avian Influenza virus in a test conducted the Faculty of Veterinary Medicine at Kasetsart University. It has also been used in farming communities globally in previous bird flu outbreaks.

Ultraxide has been proven effective in inactivating the African Swine Fever (ASF) virus at the dilution rates of 1:300, 1:200, and at 1:100 at the exposure time of 5 minutes.

With no cure nor vaccine yet available for ASF, implementing strict farm hygiene maintenance, such as using Ultraxide to disinfect farm houses, farm equipment, foot and vehicle baths, transport vehicles, and other systems involved in pig farming, can help prevent and control the spread of ASF. The efficacy of Ultraxide in inactivating the ASF virus has been confirmed not just in a laboratory set up but also in real life farm settings.

The ASF outbreak continues to affect pig farms in Asia and now poses a global threat to the swine industry. While some provinces previously affected were already cleared of the epidemic, new cases of ASF are occurring in different farming communities in the region.

Classified as a severe viral disease of domestic pigs and wild boars, African Swine Fever originated in Africa but it is now also found in countries in Asia and Europe.  Some of the commonly observed ASF symptoms include loss of appetite, fever, abortions for pregnant sows, lack of energy, and internal bleeding.

For more information about Ultraxide and ASF, please refer to the following links:

Swine Flu (H1N1 Influenza) caused a global pandemic in 2009 and 2010 and has since infected at least 700 million individuals worldwide.

Recently,  China researchers released findings that an emerging new type of swine flu, name G4, could potentially cause a future pandemic. The G4 strain is genetically descended from the H1N1 strain and has already infected 10% of industry workers in China, though there’s no evidence yet that it can be passed from human to human.

As a disinfectant solution which can be applied at high touch surfaces, Ultraxide™ can be used against Swine Flu following the recommended dilution rate of 1:200.

Check out the following references for more information about Ultraxide™ and Swine Flu:

All are Required Fields 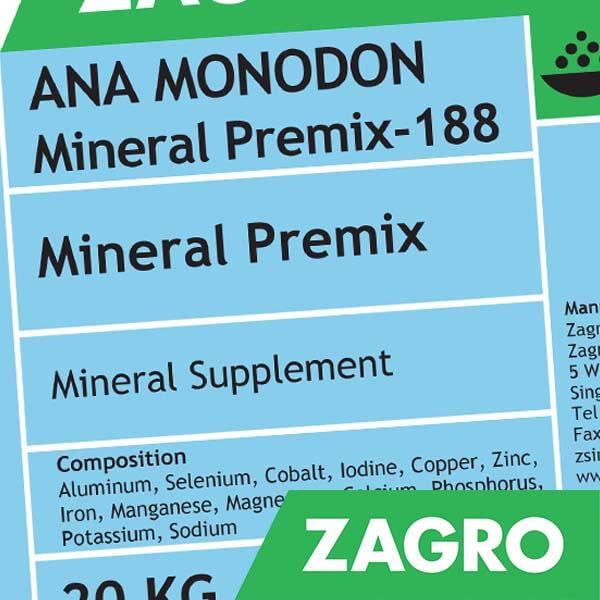 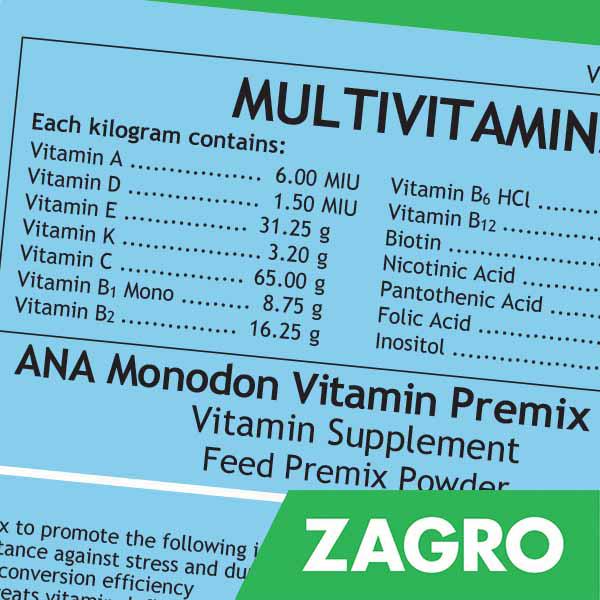 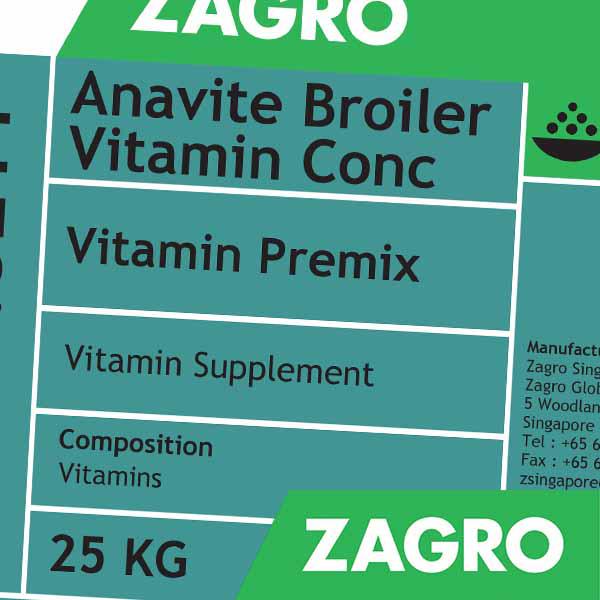 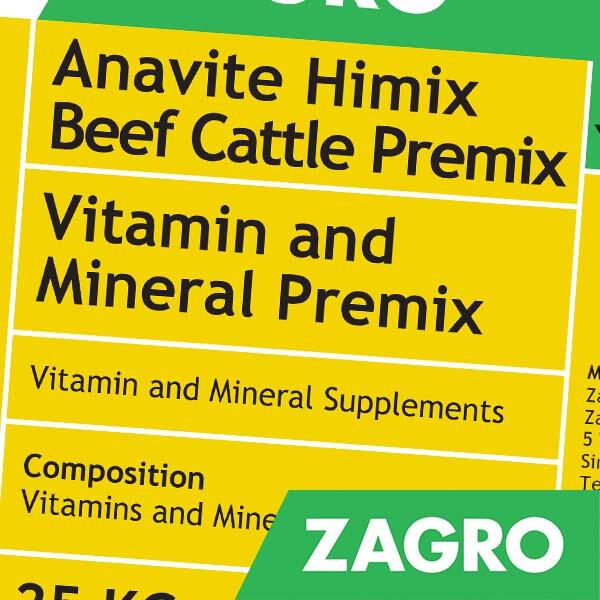