With the soaring soya price every day, ‘balancing C.P. (Crude Protein) level in the Poultry feed formulation is a challenge and with Soya Alternatives it’s real task.

However, low feed cost feed formulation is the need of the hour and inevitable.

We have discussed in this article in detail the ‘Pros & Cons’ of the ‘Soya Alternatives’ and their ‘limitations of usage’ in the poultry feed formulation to get the maximum outputs.

This article will be a handy and useful guide to use ‘Soya Alternatives’ in the Poultry feed formulation.

Why Soya is Important in Poultry Feed? 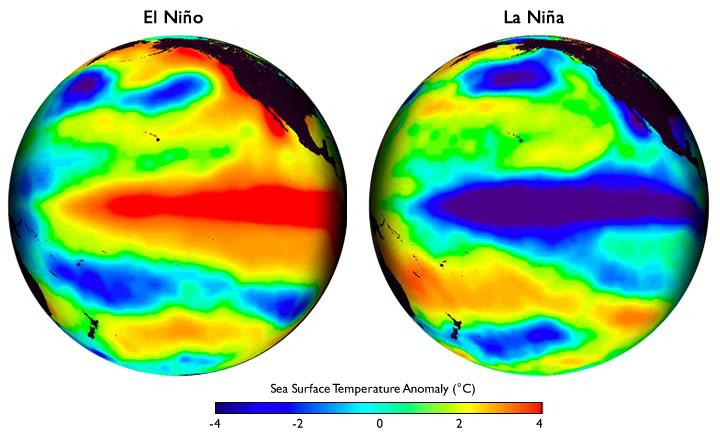 Challenges in Poultry Feed Cost due to High Priced Soya

Soya Alternatives - limitations  and to be used as combinations 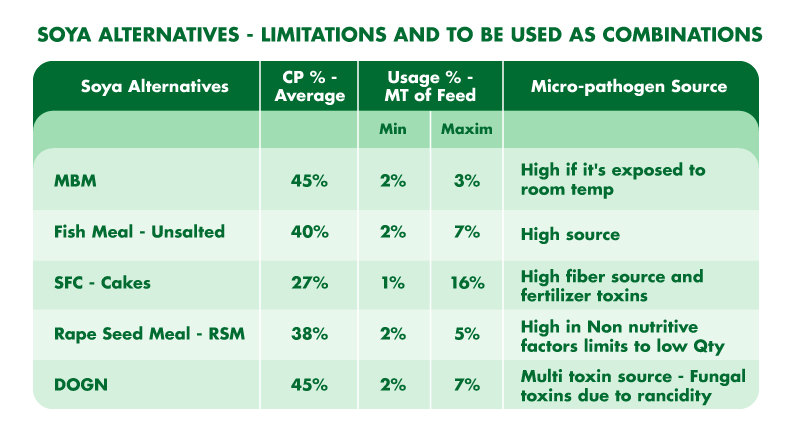 In addition to the above list, DDGs (Dried Distillers Grains), Guar meal , MGM – Maize/Corn Gluten meal and Wheat Gluten meal  can be used as per the claims and advise by the consulting vets recommendations as Soya alternatives.

Practical ways to get the maximum output from Enzymes

Enzymes should be mixed -grounded with 50 Kg of RSM, DOGN, SFC & MBM.

Later this Enzyme Pre - Mix can be transferred to Main feed

Soya alternatives and AGPs & other feed additives are inseparable

Permitted AGPs, Organic acids, Probiotics, Prebiotics & Toxin binders to be used little more extra than the regular dosage as per the feed formulation ‘given by the consultants (Vets)

If we are open minded and untraditional in tuning our Poultry feed formulation with the awareness of facts of Soya Alternatives’ and their own limitations as discussed here, We can easily replace Soya as much as possible which can ease the cash flow rotation of Poultry industry.