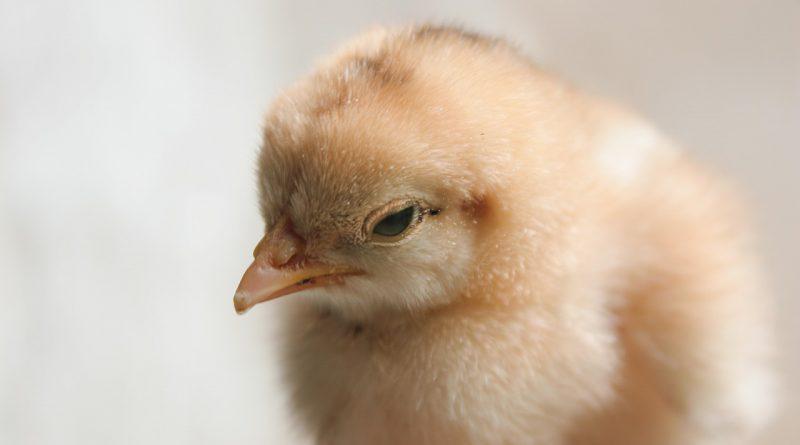 The Role of Acidifiers in Enhancing Gut Health

Organic and inorganic acids have been used for decades in commercial compound feeds, mostly for feed preservation, gut acidification and as an alternative for antibiotics These acidifiers reduces the pH level in the stomach, particularly in the small intestine, through delivery of H+ ions. It also inhibits growth of Gram-negative bacteria through the dissociation of the acids and the production of anions inside bacterial cells.Acidifiers also act as performance enhancer by lowering the pH of gut (mainly upper intestinal tract) thus reducing potential proliferation of unfavorable microorganisms.

Acidification of gut stimulates enzyme activity and optimizes digestion and the absorption of nutrients and minerals. Un-dissociated forms of organic acids penetrate the lipid membrane of bacterial cells and dissociate into anions and protons. After entering the neutral pH of the cellâ€™s cytoplasm, organic acids inhibit bacterial growth by interrupting oxidative phosphorylation and inhibiting adenosine triphosphate in organicphosphate interactions.During periods of high feed intake or when the feeds are high in protein, hydrochloric acid concentrations in the stomach are reduced. This reduction negatively impacts pepsin activation and pancreatic enzyme secretion and impairs digestion. Providing acidifiers in the feed addresses these problems and aids feed digestion.

Nowadays, alternative feed additives are being adopted in order to fill the gap from the use of antibiotics. Under this point of view, acidifiers can be part of the feeding concept to replace antibiotic growth promoters.

Zacid is a blend of organic and inorganic acids. It is available in powder and oral liquid form. It is formulated with high quality raw materials in compliance with EU standard and manufactured by advanced technology. The acid is slowly-released throughout the entire gastrointestinal tract and has a high percentage of acid recovery after heat exposure during pelleting condition. It ensures acidification of gastrointestinal tract to maximize the efficacy, performance and enhances over-all gut health.